Reporting: When Threats Are Not So Off The Wall 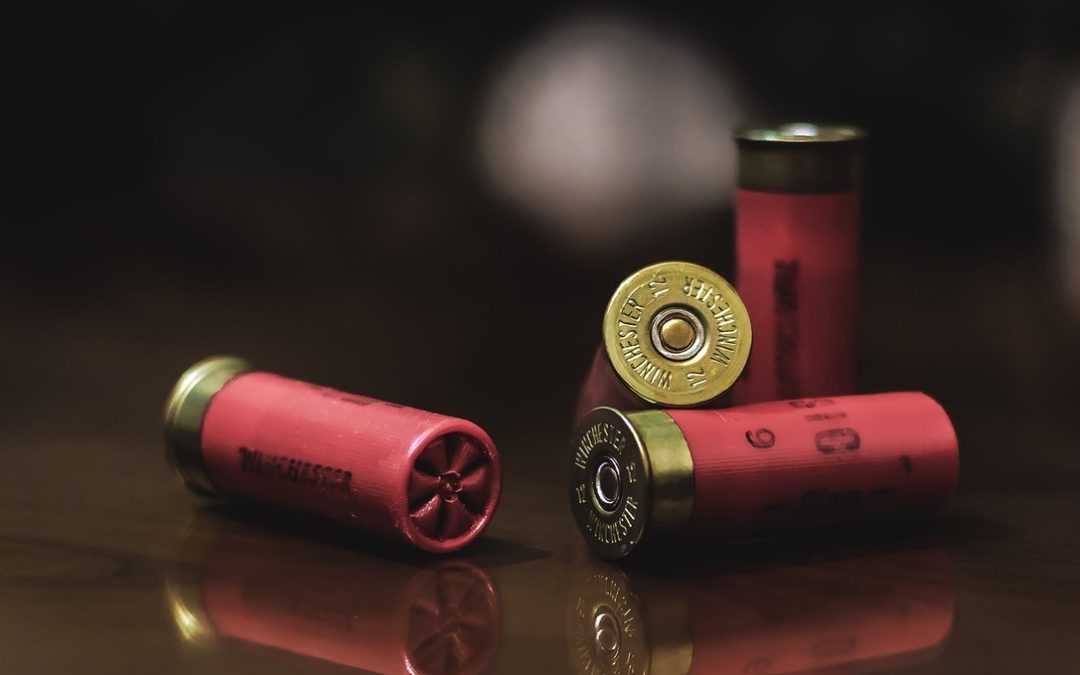 According to the US Department of Labor, nearly 2 million American workers report having been victims of workplace violence each year.  As a recognized hazard in the American workplace, violence can have a far-reaching impact on employees and companies alike.  When considering the multitude of ways employers can help prevent workplace violence, employee engagement is an area that should not be overlooked.

“The Illinois plant shooter threatened to kill everyone if he got fired, but his co-worker didn’t believe him.”  A review of the February 15, 2019 mass shooting at an Aurora, IL factory revealed that the perpetrator told another employee in advance that he would commit a mass shooting if he was fired.  The employee apparently didn’t report the comment, saying the perpetrator frequently made statements described as “off the wall.” When inappropriate conduct is normalized in that fashion, employers risk missing critical violence prevention opportunities.

It’s no secret that employees have front-row seats to both positive and negative conduct of their peers. So how can businesses get their employees on board to report inappropriate conduct?  A number of businesses responded to that question by citing workplace violence policies…but that was where many of their efforts seemed to end. Some businesses clearly defined accountability, using language that clarified that workplace safety is everyone’s responsibility.  Others offered vague variations on a theme. Policy is important, of course…but actions often speak louder than words. When employees don’t correlate their own everyday actions with larger organizational values (like workplace safety, for example) they may rationalize that the bad behavior of another really isn’t “their problem.” Some barriers to reporting include fear of retaliation, lack of trust in business leadership or concerns about being labeled a “snitch.” Employers who want to encourage employees to speak up should make every effort to understand what barriers may exist in their workplace if they want their prevention efforts to be successful.

Have you considered evaluating your own workplace culture through the eyes of your employees?  Employee surveys may help engage a workforce on important issues like workplace safety, while at the same time offering valuable insight into employee perceptions and concerns.  Routine employee communications offer another way to reinforce the importance of reporting, particularly when you deliver a positive message that workplace safety is a high priority for your company.  Employee engagement and positive education aren’t guaranteed to solve every problem, but engaged employees who understand why it matters are far more likely to speak up.  Above all, seek ways to address inappropriate conduct in a way that won’t allow for its normalization.  As we saw in Aurora, your employees’ lives could ultimately depend on that.