Does Zero Tolerance Only Apply To Employees? 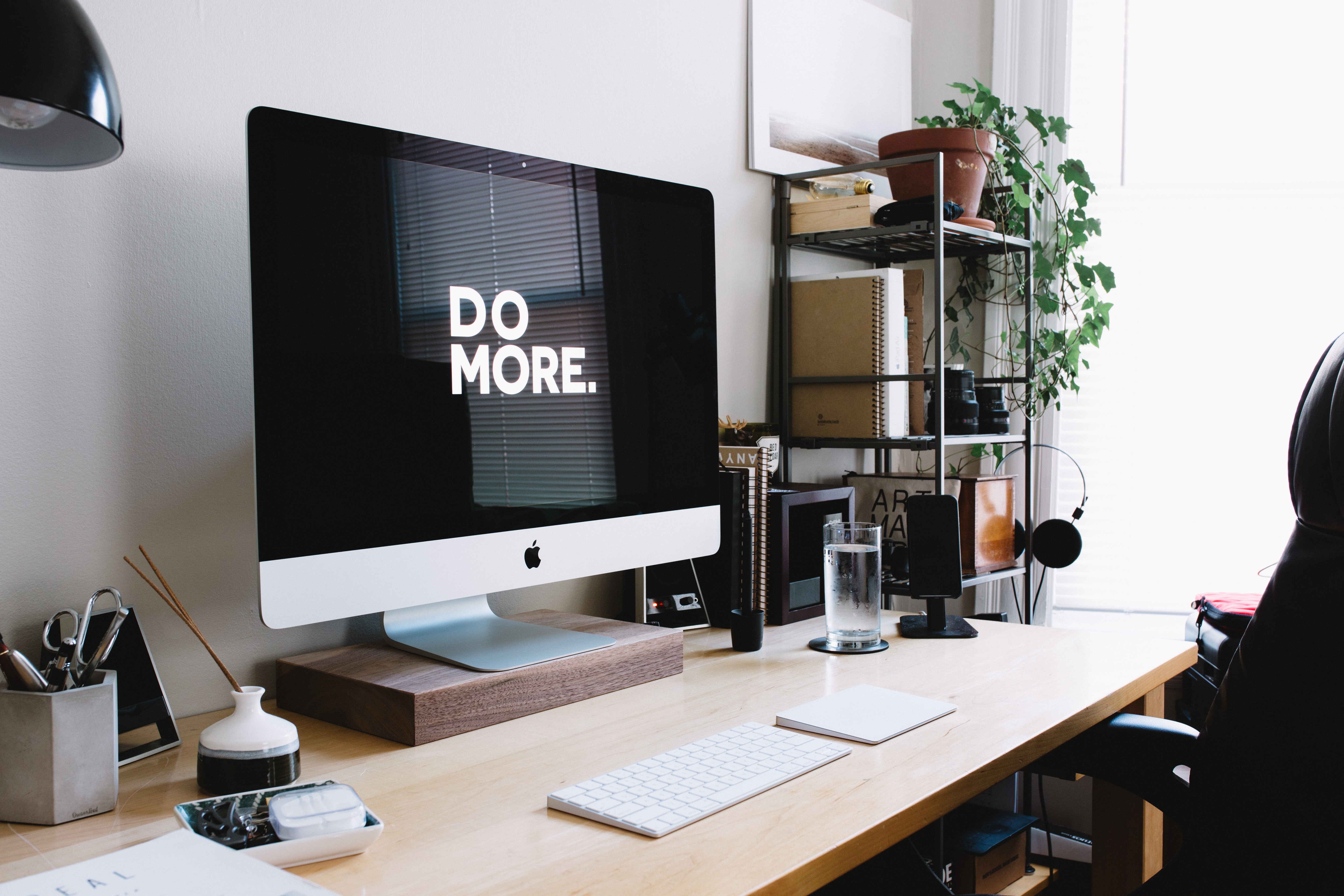 A friend recently described sitting in the service department at a car dealership, scrolling through her phone as she waited for an oil change.  A couple entered the waiting area in the throes of a nasty verbal argument that escalated over several minutes.  My friend looked up at the sound of an audible slap…and saw the cashier staring while the woman, now in tears, held  her face and scurried towards the restroom.  The cashier looked uncomfortable for a moment, then returned her gaze to her computer screen.  My friend tried to catch her eye a number of times but the employee wouldn’t look up.  A half hour later, when my friend’s car was ready, the woman who had been slapped was still in the restroom and the man remained sitting in the waiting room.

This type of unfortunate scenario plays out over and over again, with no business being completely immune.  From medical offices to retail stores, we are all at risk for becoming involuntary witnesses to acts of violence.  It’s important for businesses to realize that, as in this instance, family violence does not just occur in homes.  When it occurs in a business setting and is not appropriately addressed it can raise risk and create an environment that may feel inherently unsafe.

I recently asked the owner of an auto dealership if its employees receive any training specific to domestic violence, or even more specifically, acts of violence by customers…and I was advised that they do not.  “Tell a manager” is the generally understood catch-all and managers receive no additional training or protocol related to this topic.  Workplace violence is addressed very generally in many employee handbooks, which usually lean towards zero tolerance. But what does that really mean? Some business leaders believe that they can only apply policy to their employees, excluding a whole category of risks that customer behaviors can raise.  But if I applied a workplace violence zero tolerance policy to the scenario my friend described, I would have expected some action on the part of the service department employee…because the violent act she witnessed placed at least the two other customers in front of her at risk. My friend told me she considered calling the police herself but didn’t feel safe intervening.  She was waiting, very uncomfortably and obviously in vain, for someone to come and deal with the situation.  Should the employee have summoned help, perhaps, from a manager or even the police?  While that could have potentially escalated the situation, my friend didn’t believe that the employee ignoring it was the right thing to do.  I argued that some employees will only do exactly what they’re trained to do…which relates to the obligations of businesses when it comes to workplace safety.

I don’t think anyone would argue that witnessing a crime of violence in a random location somehow triggers an automatic obligation that a citizen report it to the police. When applied to a workplace, however- particularly if that workplace has some sort of a zero tolerance policy about violence, what’s the obligation of the business?  I suppose in this case it’s possible that the cashier sent a message to someone and asked them to call the police…but the absence of anyone showing up in that half hour (including a manager) made my friend doubt that any action had been taken.  The offender was not asked to leave, which left my friend feeling unsure about what to do…after all, she argued, she was also a customer…so didn’t the business have an obligation to keep her safe while she was there?  What if the man had continued to escalate…couldn’t his behavior have put other people at risk?

Some business owners don’t correlate the existence of domestic violence with the need to address it in the workplace. That dealership lost a good customer after my friend spent that half hour feeling unsafe. She expressed disgust with the employee’s lack of action…which likely came from not knowing what to do.  In my opinion, this scenario serves to highlight the fact that when businesses tout a “zero tolerance” policy when it comes to workplace violence, many of them ignore the need to develop a separate business process or protocol to support that policy when acts of violence actually take place. Business leaders, take note: if your goal is to provide a safe, secure workplace for employees and customers alike, please don’t overlook the need to address employee response to violent acts that may be committed by non-employees.